Get in touch with our team 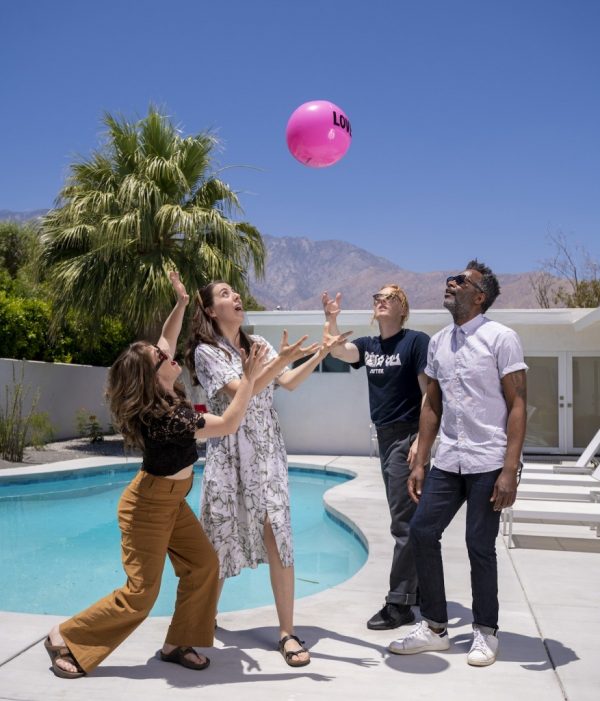 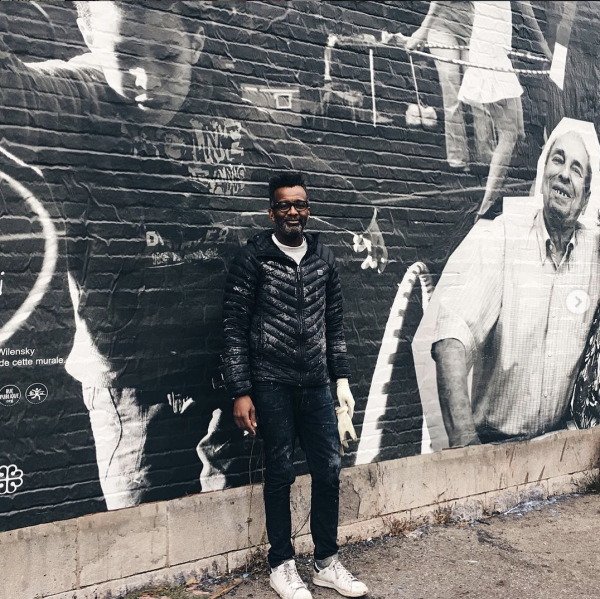 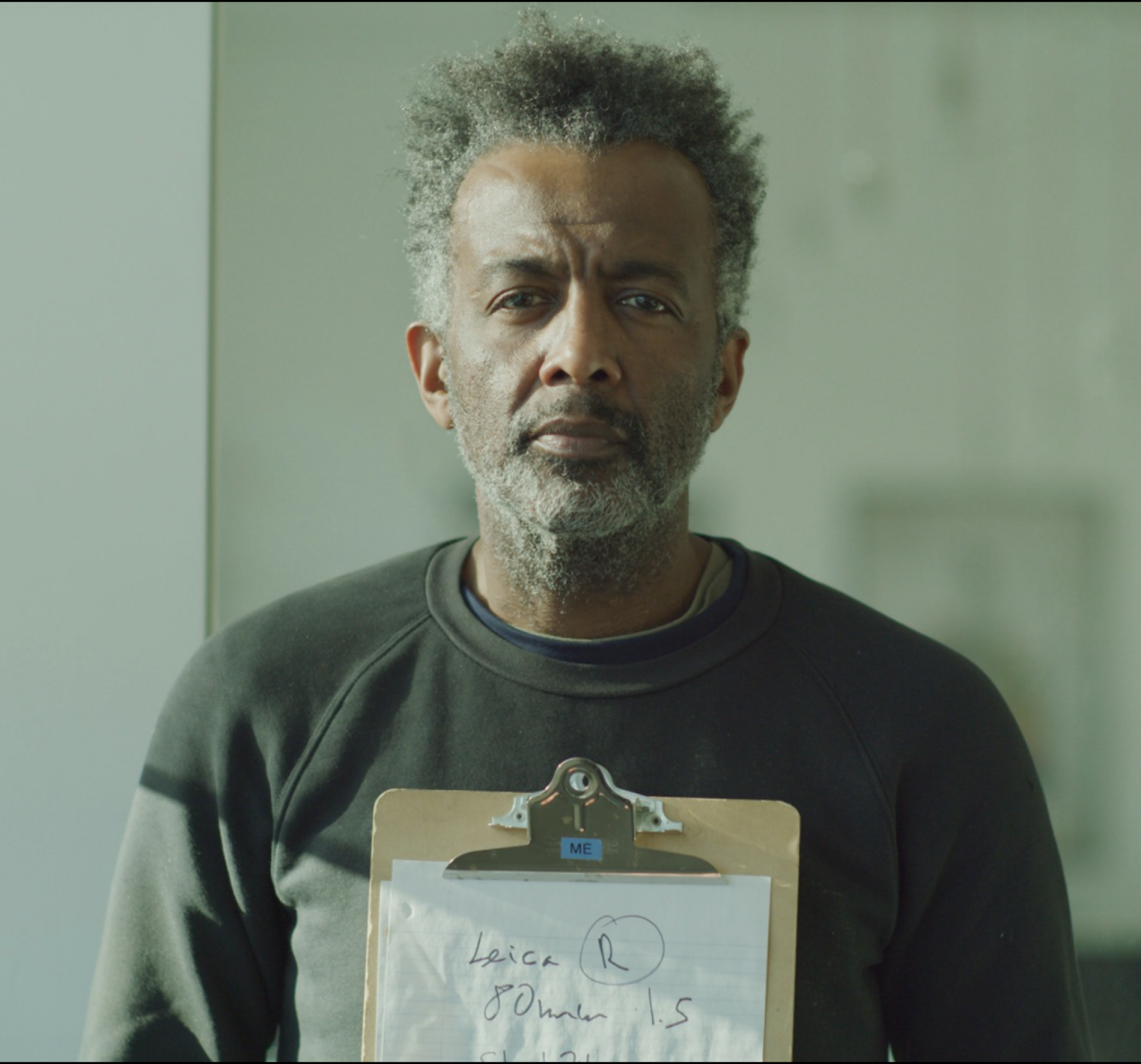 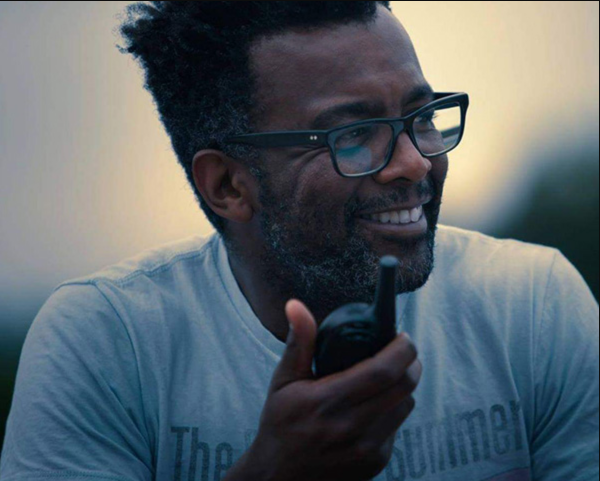 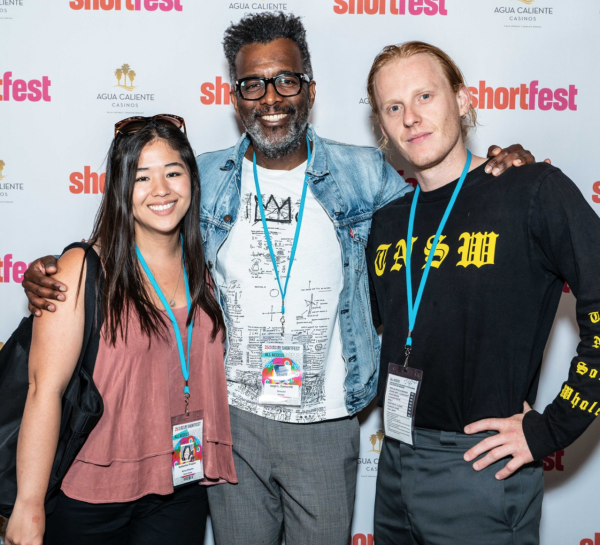 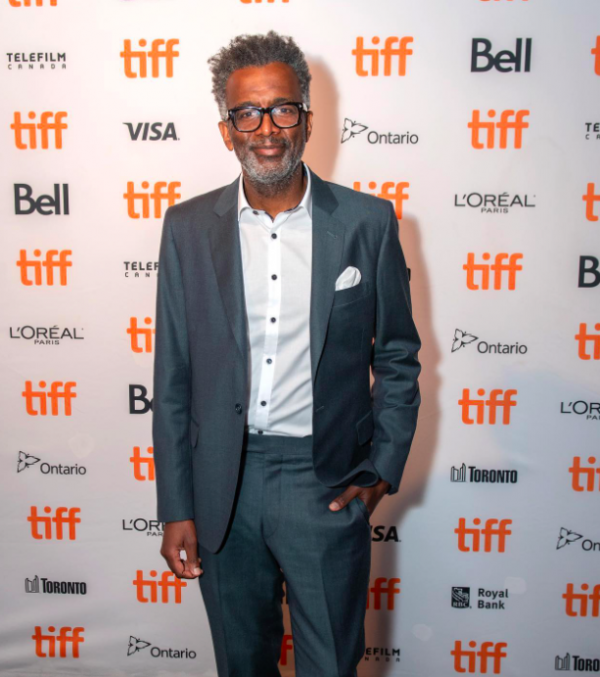 Photographer, director and screenwriter, Jorge was born into a working-class family in Sao Paulo, Brazil. In 2003, he moved to Montreal, where he pursued a career as a professional photographer and then as a filmmaker. In 2017, he published a book, Mile-End Chronicles, a collection of over 10 years of photographic portraits documenting the lives and stories of immigrants living in Montreal.

Since his film debut six years ago, Jorge has made a dozen short films, both documentary and fiction, always remaining true to his commitment to giving a voice to the most aggrieved people in our society.

Jorge wrote and directed Kinship (2019), which was selected in many renowned film festivals such as Palm Springs International, Maryland, Clermont-Ferrand (Sodec), Regard and received a nomination at the 2020 Canadian Screen Awards for Best Live Action Film. In 2021, Jorge directed the short film Ousmane, which was selected at the Toronto International Film Festival (TIFF) and the Clermont-Ferrand Short Film Festival. Finally, he won the "Best Drama" award at the prestigious Aspen Shortsfest, which qualifies him for an Oscar® pre-selection. In addition, Jorge was recently an education advisor and mentor in Being Black in Canada, all presented by Netflix.

"I would like to continue to explore the lack of voice for the most vulnerable people in our society. I want to address this issue head-on, based on my own experience as an immigrant, and I hope to bring food for thought to the viewer." 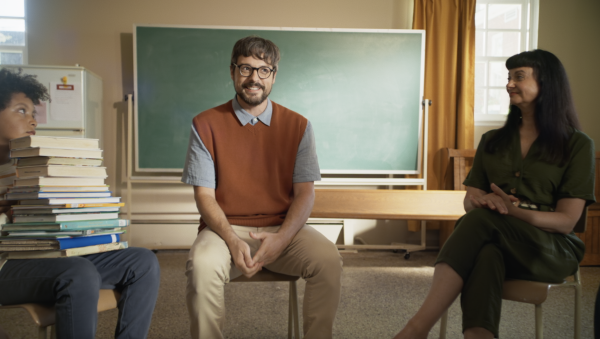 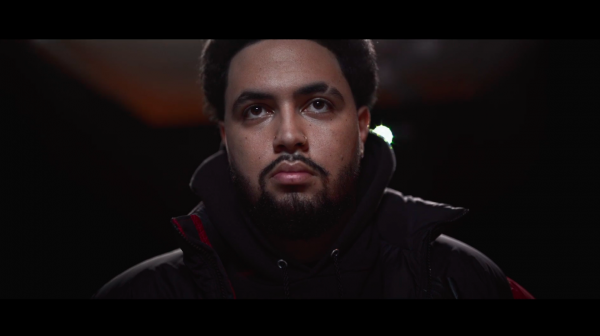 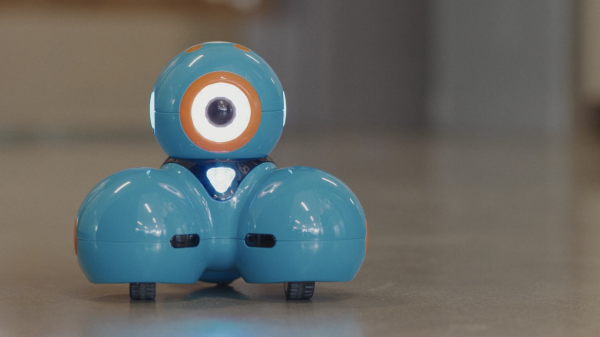 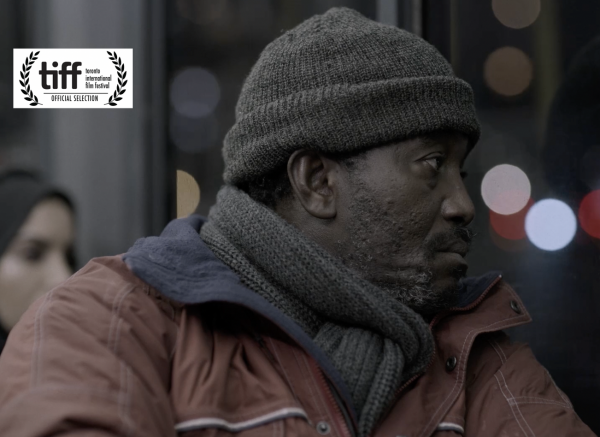 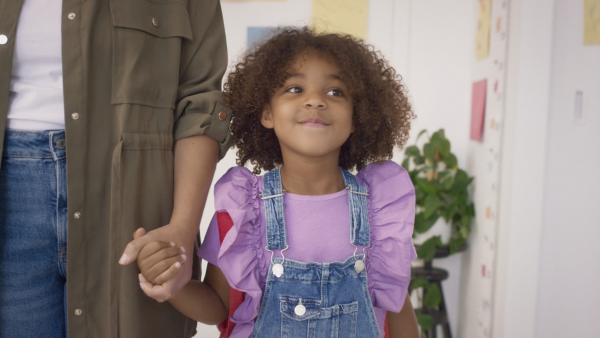 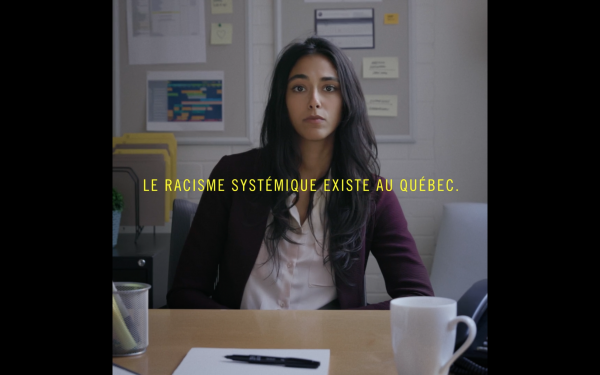 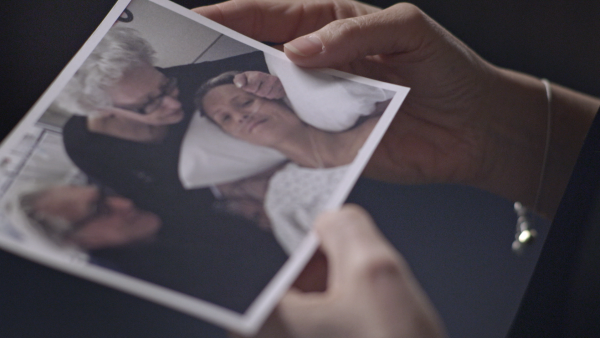 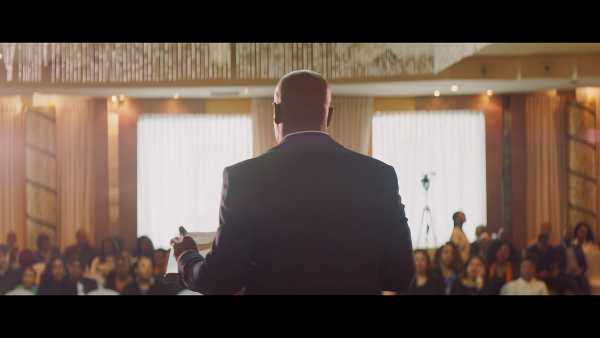 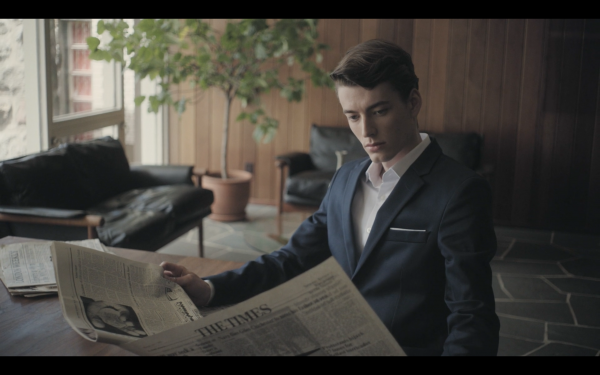 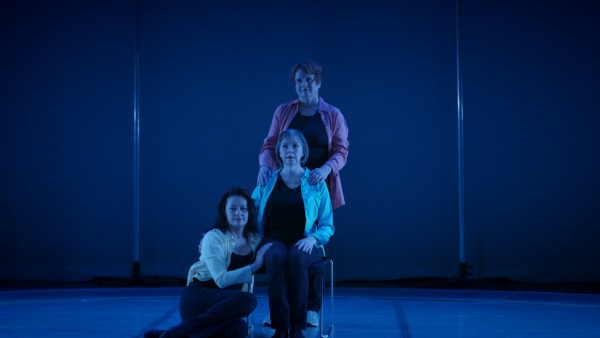 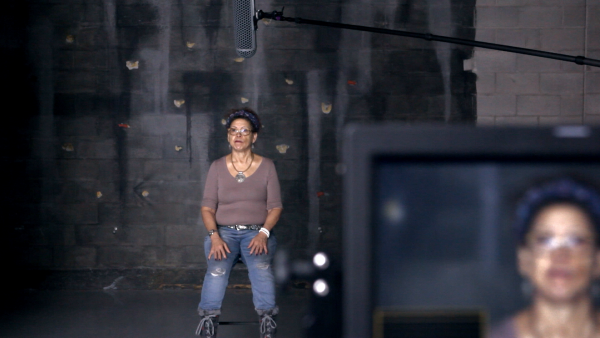 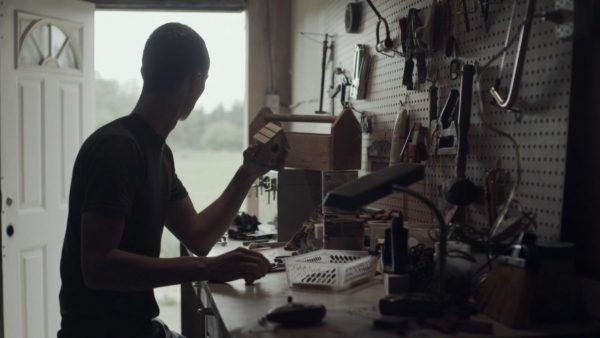 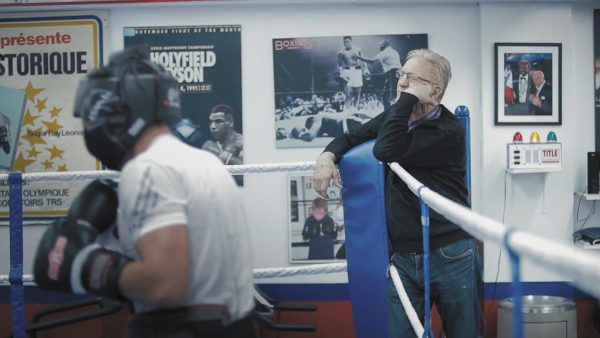 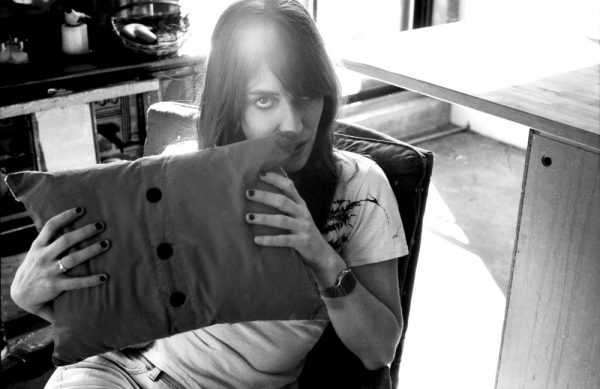 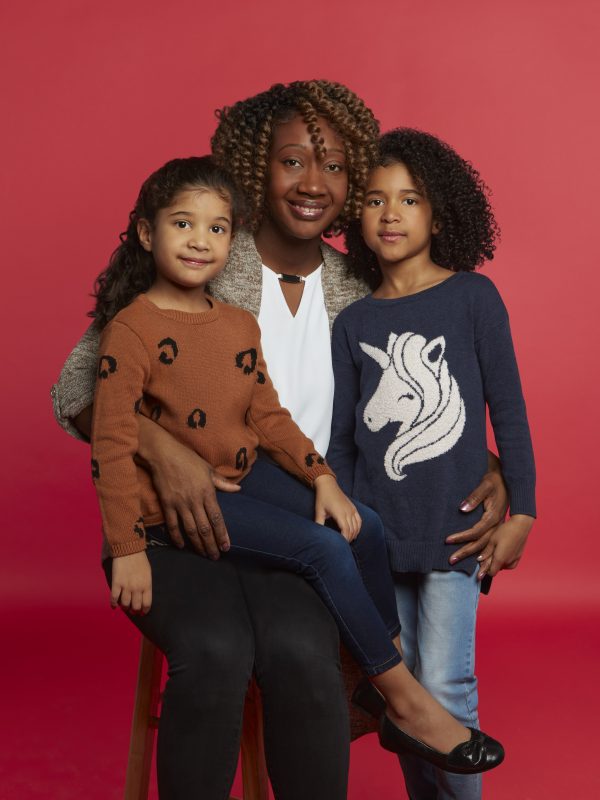 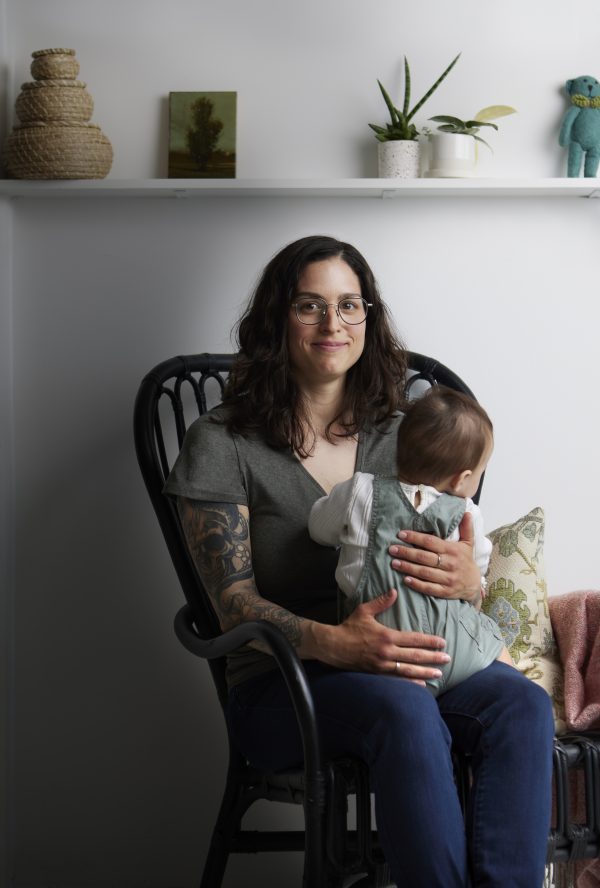 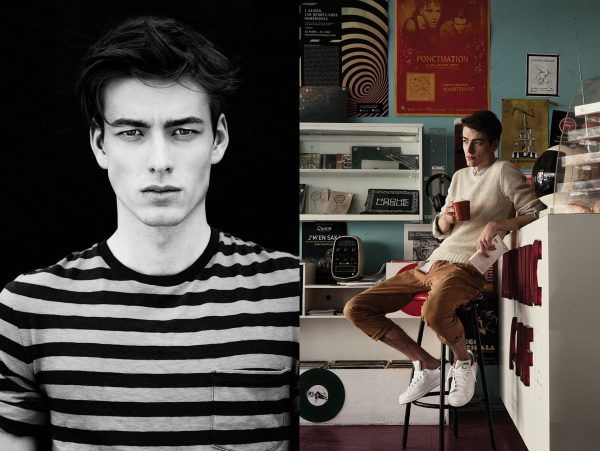 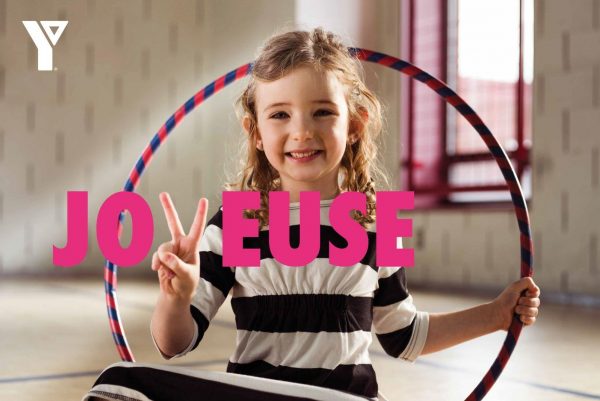 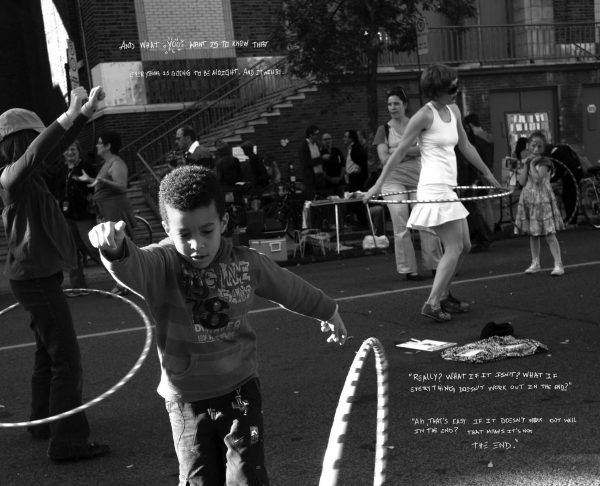 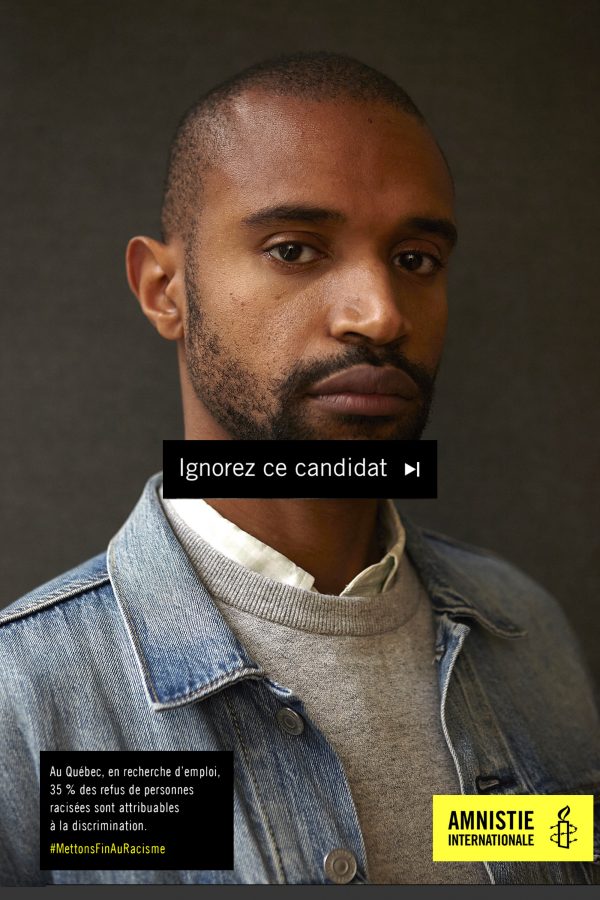