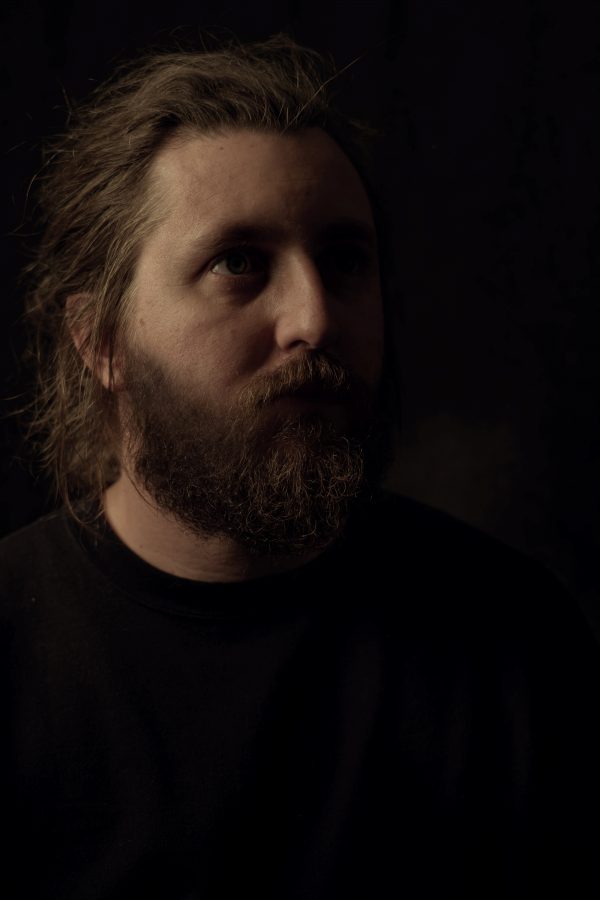 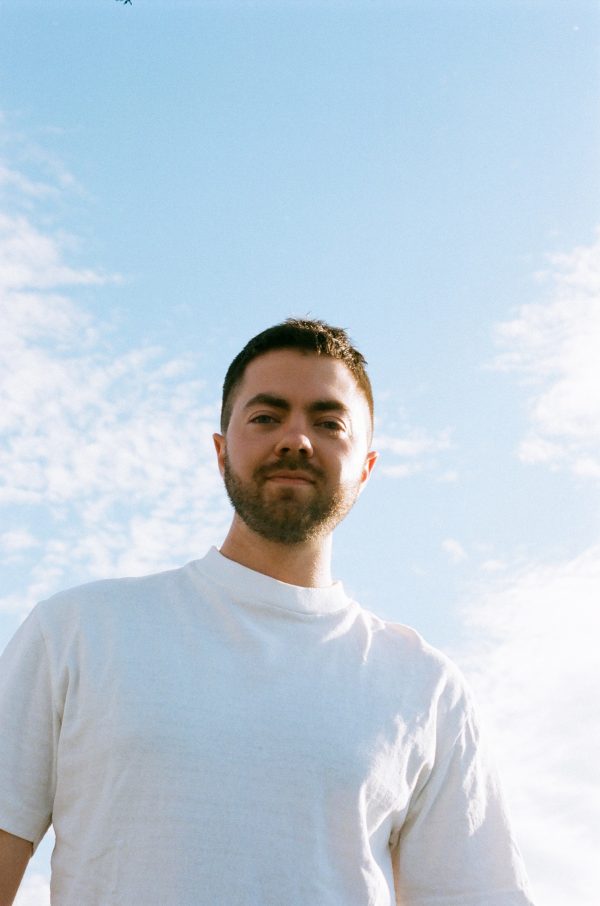 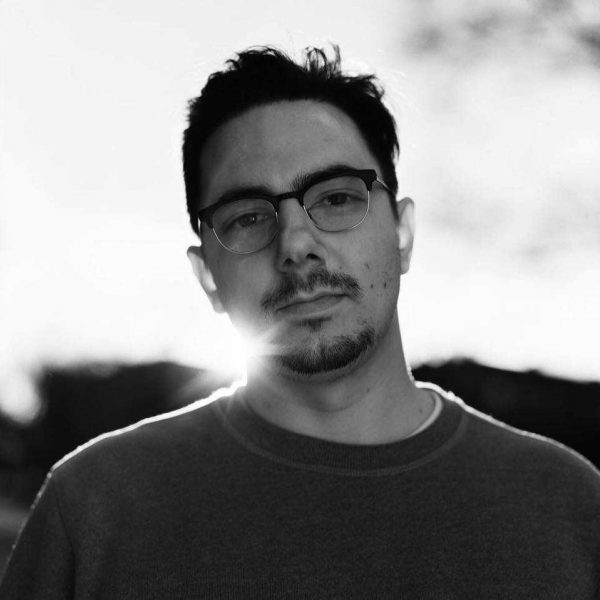 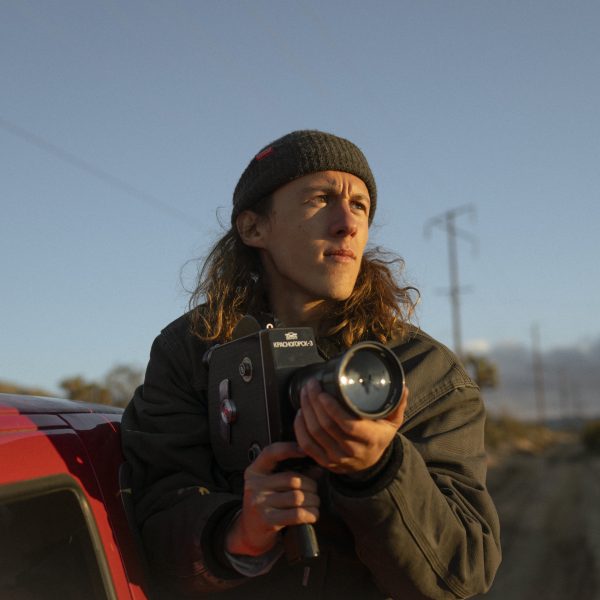 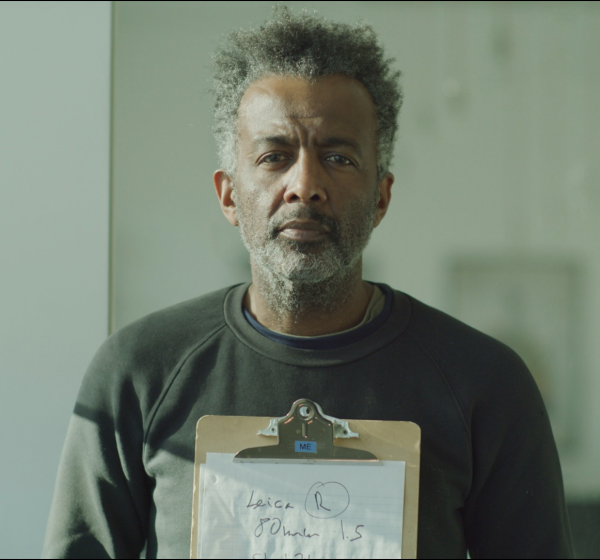 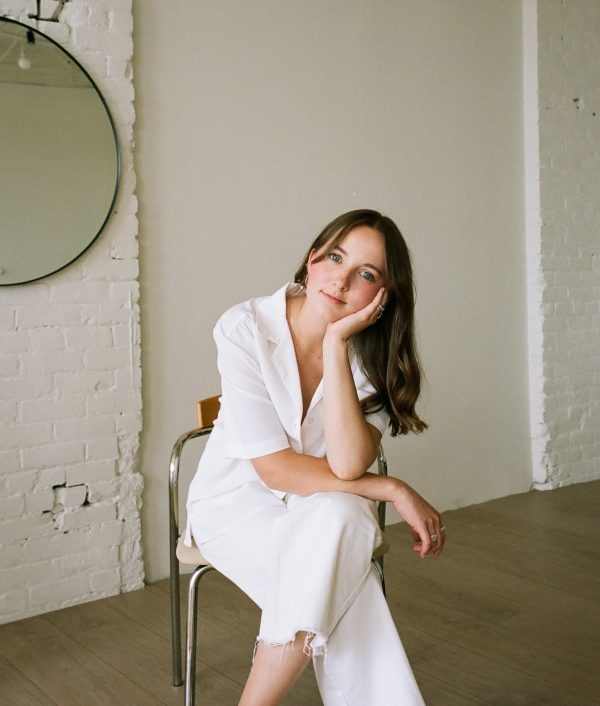 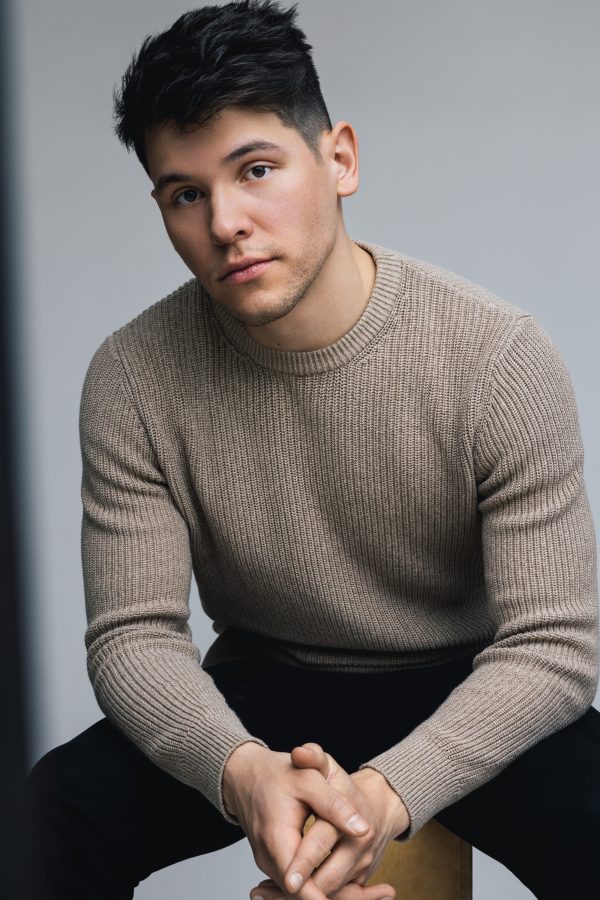 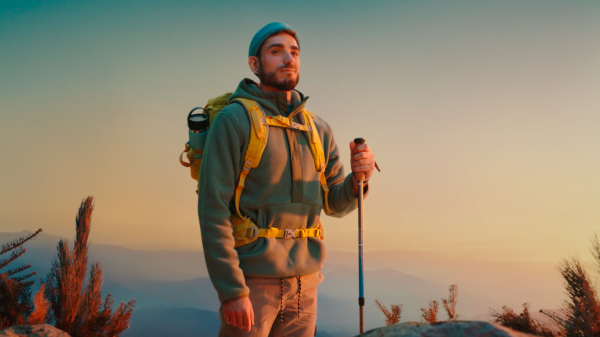 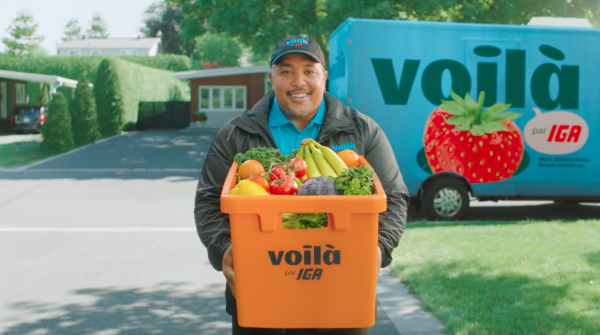 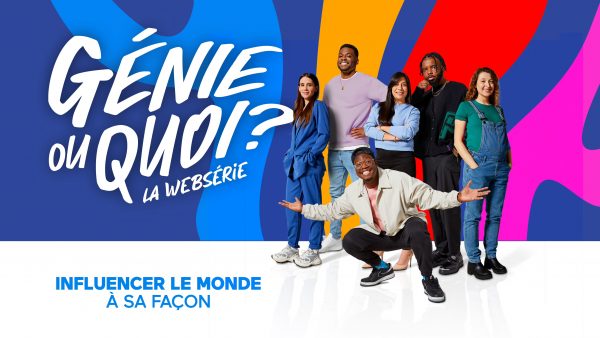 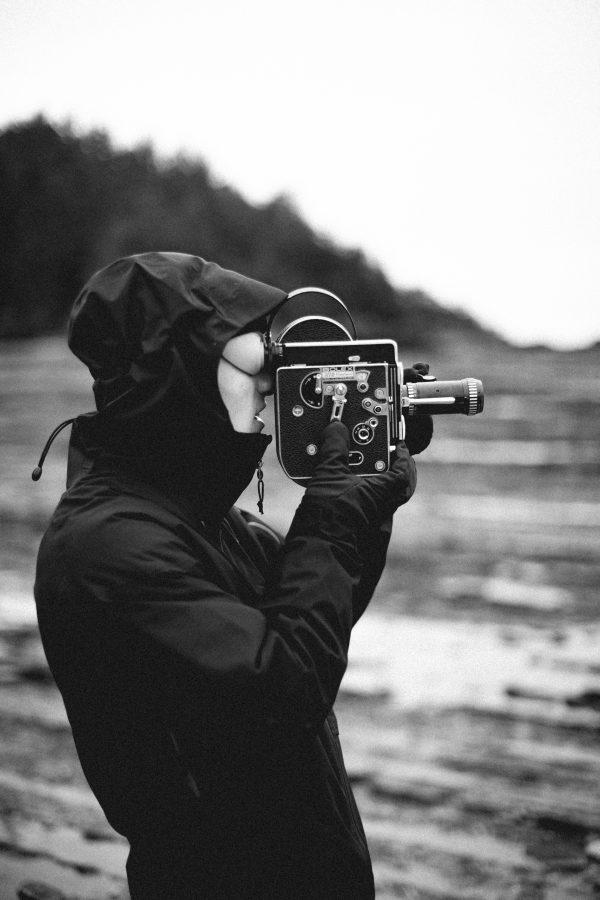 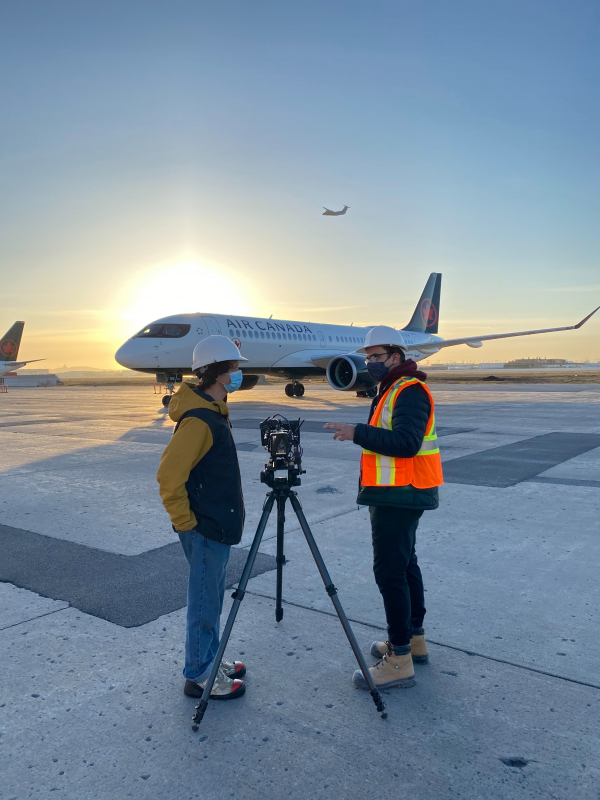 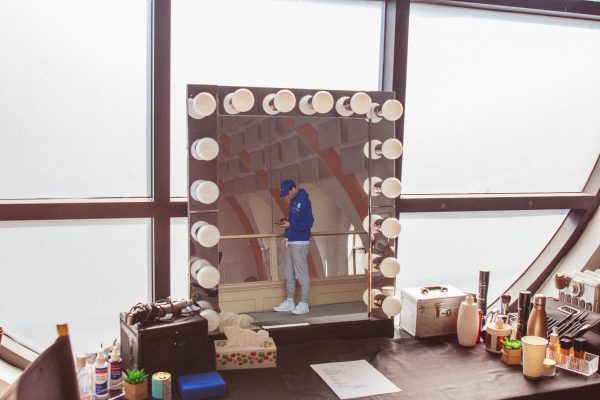 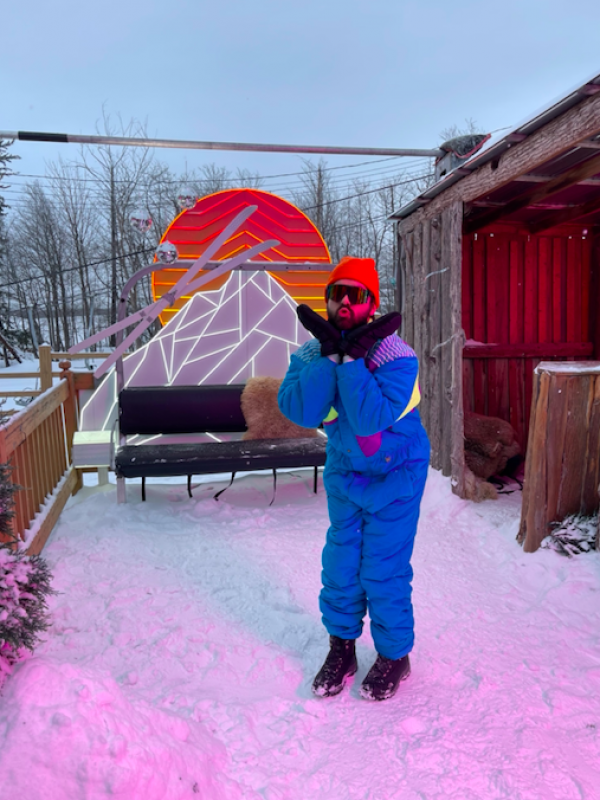 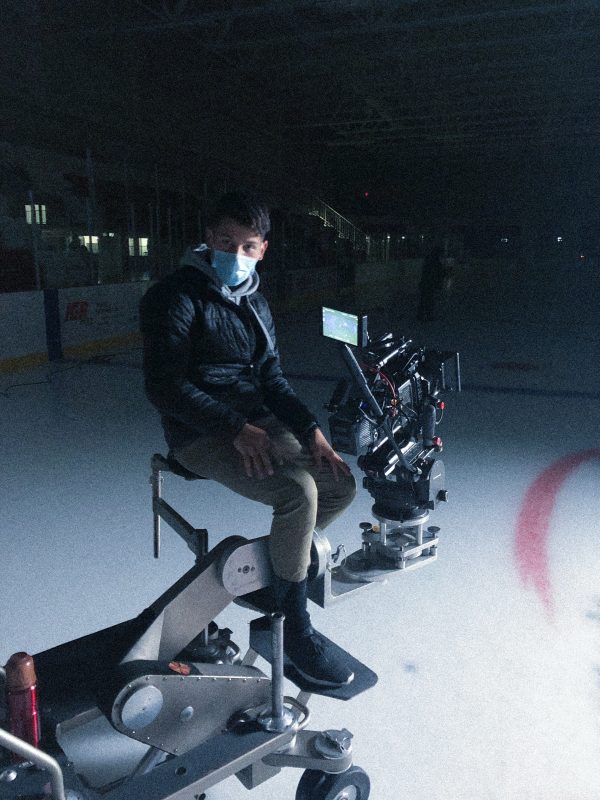 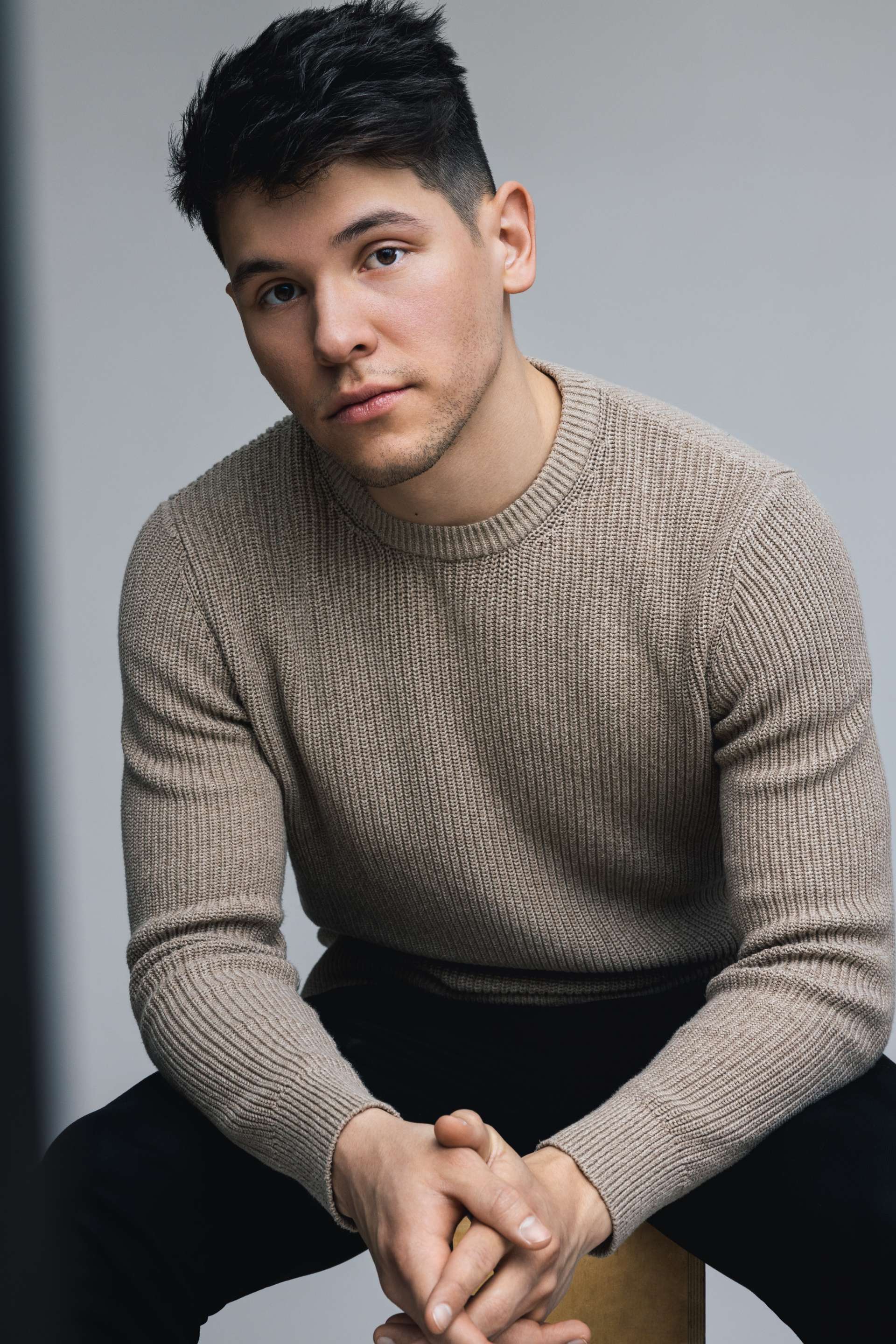 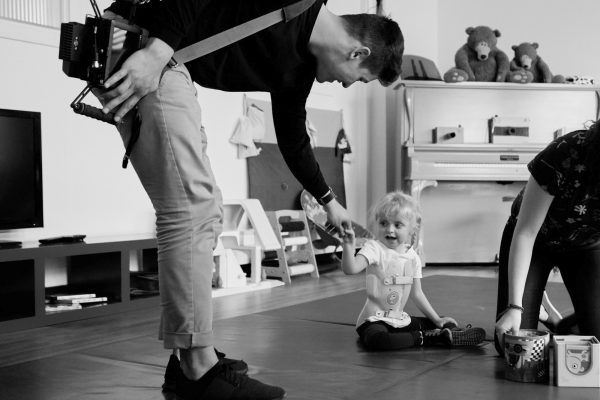 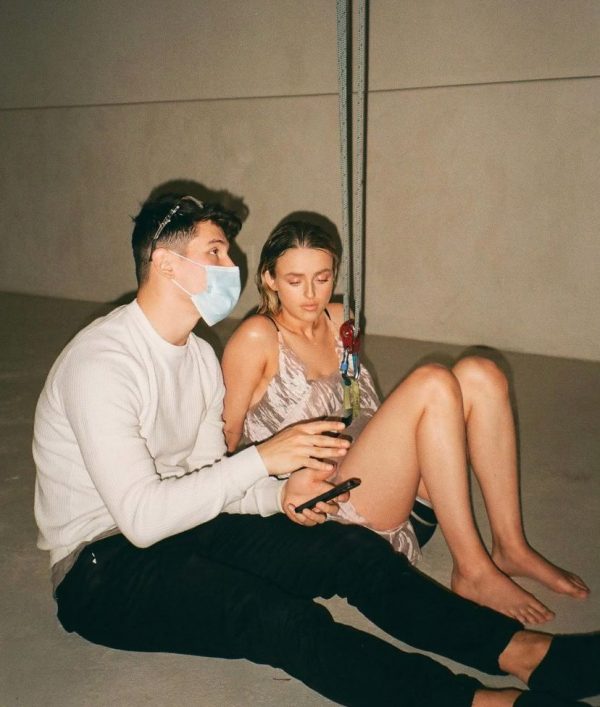 Thomas has been immersed in the world of cinema since he was a child. At the age of 12, he called the TVA front desk to try to find his first job. At 16, he shot his first commercial as a director of photography in Toronto and at 17, he signed a contract as a director of photography with a prestigious Toronto agency. Over the next few years, he moved back and forth between Montreal and Toronto, directing a multitude of national advertising campaigns for the Gap, Roots, United Nations, Dairy Farmers of Canada and Keurig.

With his extensive experience in photo direction, Thomas made the leap to directing and quickly made a name for himself in the Quebec advertising scene. In addition to a few short films, he has also worked on fictional TV projects and directed commercials for clients such as P&G, National Bank, Trojan, Air Transat, Sobey's and many others.

With a wealth of professional experience, Thomas stands out for his exemplary personality and work ethic. He is a dedicated individual and the people who have the chance to work on projects with him are all won over. 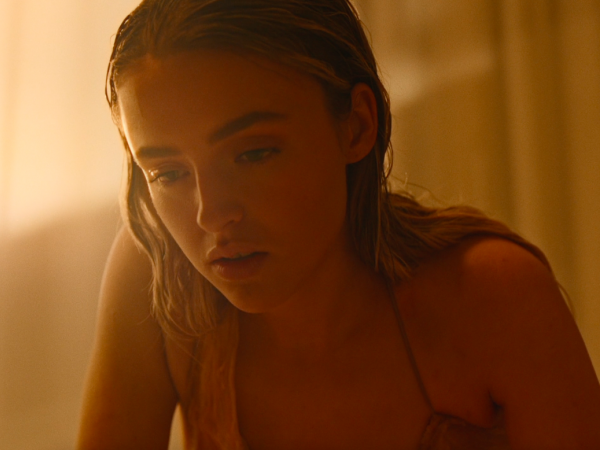 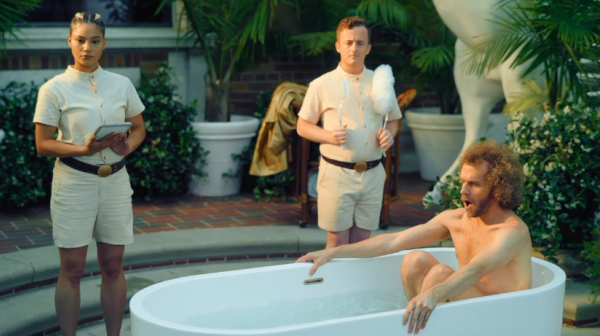 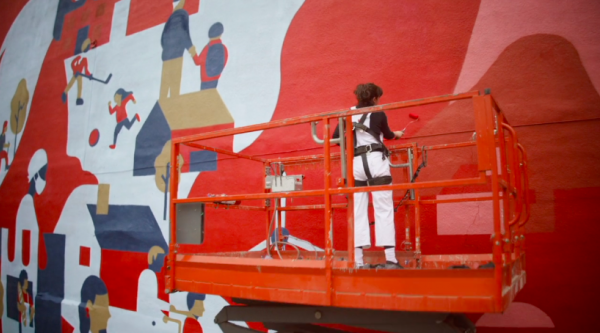